A number of companies working on carbon conversion are now entering the market — or preparing to do so. The materials produced include various forms of carbon such as graphene and carbon nanotubes, carbon additives to various polymers, sodium bicarbonate (baking soda), and calcium carbonate cement. We’re especially interested in carbon materials that could be used in large quantities in major industries such as construction concrete, 3D printing if polymers (plastics), and transportation manufacturing (cars, planes, boats, trains, etc.). 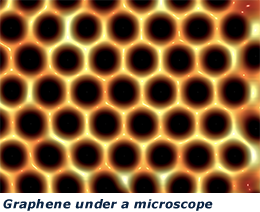 Saudi Aramco: Converting CO2 for use as an additive in polymers

For example, Converge® polyols, containing up to 50% by weight waste CO2, are a key ingredient in the manufacturing of polyurethane foams, both rigid and flexible, commonly used in a wide variety of construction and comfort applications. These foams provide important performance characteristics such as thermal insulation, structural integrity, cushioning, or isolation from noise and vibration. 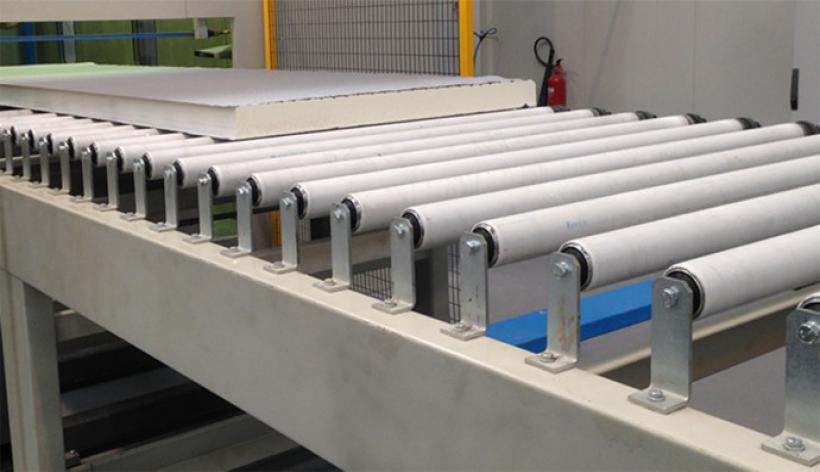 Converting methane to a polymer 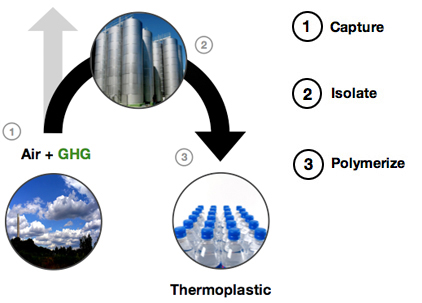 Newlight has developed, patented, and commercialized a carbon capture technology that combines air with methane emissions to produce a plastic material called AirCarbon. By weight, in its most basic form, AirCarbon is approximately 40% oxygen from air and 60% carbon and hydrogen from captured carbon emissions.

Converting CO2 into sodium bicarbonate (baking soda) and other products

Carbonfree Chemicals’ technology converts carbon emissions from flue gases into chemicals that can be used in many industries. CO2 emissions can be captured and stored as carbon-negative products, such as sodium bicarbonate (baking soda), while the plant also produces hydrochloric acid, caustic soda and household bleach.

The SkyMine® process requires 30% less energy use to remove CO2 than the more common amine-based CO2 capture technology, which led to the US Department of Energy awards (2009-2010) of $28 million to develop this first commercial CO2-beneficial reuse SkyMine® commercial project. It was the largest grant of six carbon-reuse projects funded through the American Recovery and Reinvestment Act and the only one completed. More than 250 jobs were created during design and construction of the plant. During operation, there are permanent jobs at the plant and another 200+ permanent jobs in the local economy.

Converting CO2 for use in calcium carbonate cement system

Calera’s process for CO2 reduction involves the capture of CO2 gas from industrial emitting sources and converting the CO2 into a calcium carbonate cement system that’s used to make a variety of valuable products. Calera concentrates on the manufacture of building materials, particularly focusing on innovative board products from Calera’s novel cement system. Calera’s process removes CO2 from emitting sources by converting the gas into a solid form of calcium carbonate thereby permanently sequestering the CO2. The Calera process is unique with a CO2 capture and conversion technology that transforms CO2 into a profitable feedstock. Calera’s CO2 solution couples environmental sustainability with economic sustainability.